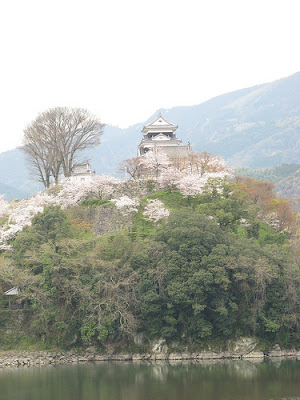 Description : This is a pilgrimage of 88 temples on the island of Shikoku, Japan. It is believed all 88 temples were visited by the famous Buddhist monk Kūkai, who was born in Zentsūji, Shikoku in 774. However, Kukai only mentions visiting two of them in his own extant writings.

In addition to the 88 "official" temples of the pilgrimage, there are over 200 bangai — temples not considered part of the official 88. To complete the pilgrimage, it is not necessary to visit the temples in order; in some cases it is even considered lucky to travel in reverse order. The pilgrimage is traditionally completed on foot, but modern pilgrims use cars, taxis, buses, bicycles, or motorcycles. The walking course is approximately 1,200km long and can take anywhere from 30 to 60 days to complete. "Henro" is the Japanese word for pilgrim, but the inhabitants of Shikoku call the pilgrims o-henro-san. They are often recognizable by their white clothing, sedge hats, and walking sticks. Many pilgrims begin and complete the journey by visiting Mount Koya in Wakayama Prefecture, which was settled by Kukai and remains the headquarters of the Shingon sect of Buddhism. The 21km walking trail up to Koya-san still exists, but most pilgrims use the train. 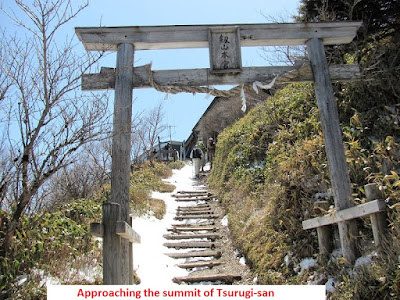 Shikoku literally means "four provinces", those of Awa, Tosa, Iyo, and Sanuki, reorganised during the Meiji period into the prefectures of Tokushima, Kōchi, Ehime, and Kagawa. The pilgrim's journey through these four provinces is likened to a symbolic path to enlightenment, with temples 1–23 representing the idea of awakening (発心 hosshin?), 24–39 austerity and discipline (修行 shugyō?), 40–65 attaining enlightenment (菩提 bodai?), and 66–88 entering nirvana (涅槃 nehan?).

Upon arrival at each temple the henro washes before proceeding to the Hondō. After offering coins, incense, and the osame-fuda, the Heart Sutra (般若心経 Hannya Shingyō?) is chanted along with repetition of the Mantra of the main image (本尊 honzon?) and the Mantra of Light (光明真言 Kōmyō Shingon?). After kigan and ekō prayers, the henro proceeds to the secondary temple (大師堂 Daishidō?). Coins and a fuda are similarly offered, and again the Heart Sutra is chanted, along with repetition of the Gohōgō Mantra, namu-Daishi-henjō-kongō.

Hi Thanks for Information About Shikoku Pilgrimage