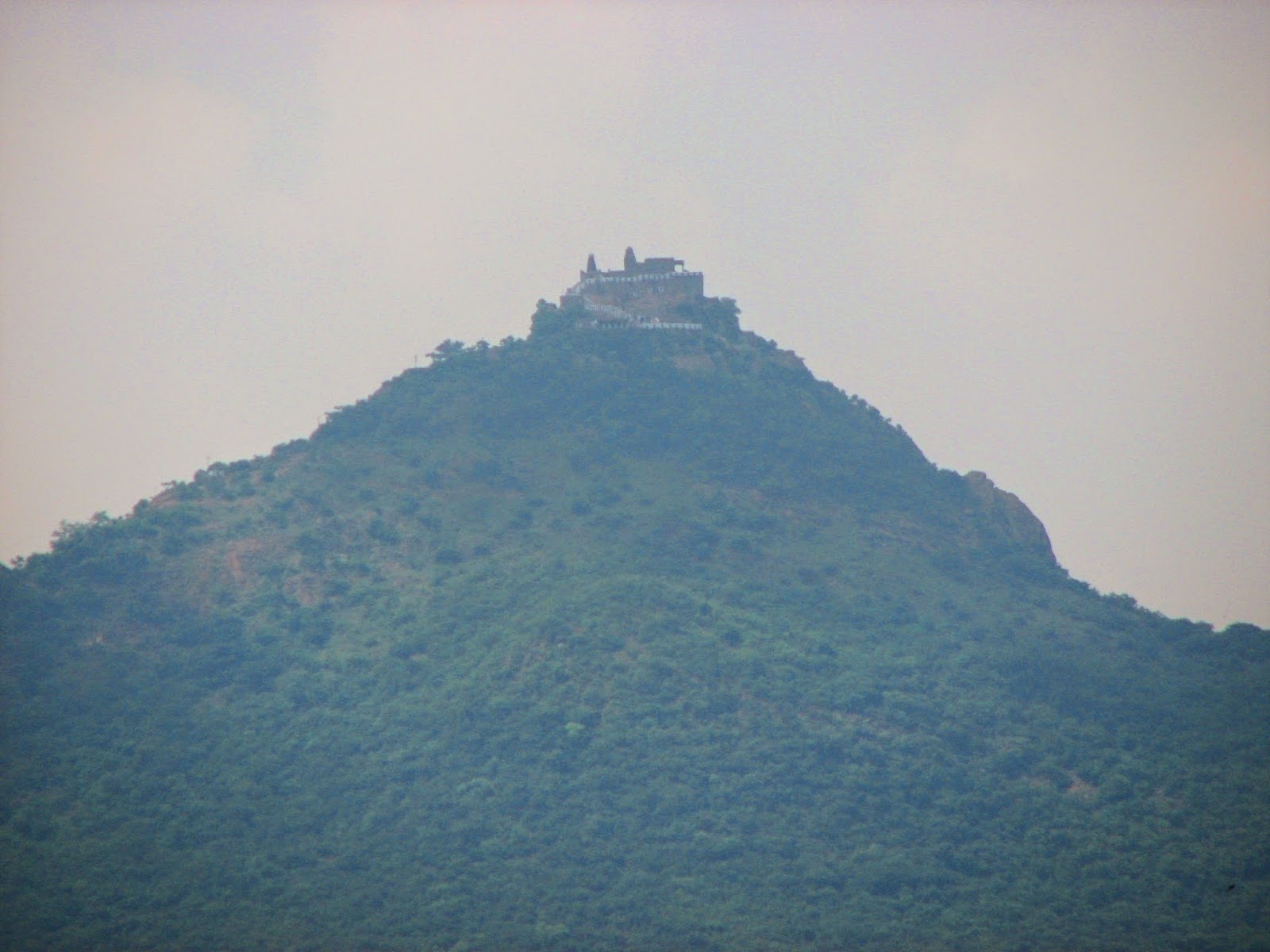 The Boodha Ganas (an army like division of Lord Shiva's empire) approached Lord Vishnu for relief from a curse spelt on them by Lord Shiva. Lord Vishnu created a spring here through a serpent named Ananha (Anantha Saras Theertham), gave darshan to the Bhoodas from its bank and relieved them of the curse.

As a token of their gratitude, the Bhoodha Ganas erected this temple for Lord Vishnu. Hence, the place is called Bhoodhapuri. The Lord is named Adikesava Perumal.

It has been there for many yugas and rishis had done topas there. The temple is called Nainachalam, because Naina rishi, the guru of Thirumalai Naicker, did penance here. Every 12 years, Lord Indira come and worship the Swamy in the form of thunder. There’s even a sculpture of his in one of the elaborately carved pillars.

The temple is considered to be present in all the 4 yugas in various names like Indhra Jalam, Padma jalam, Yadhava jalam and Naina jalam. 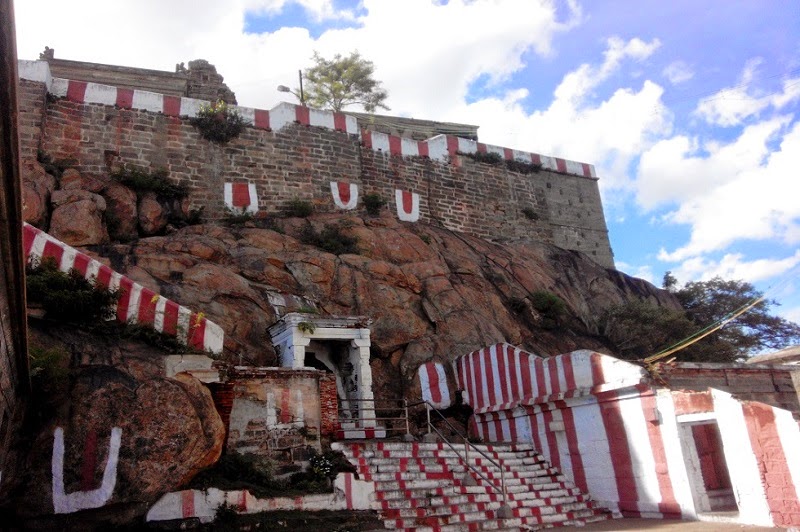 Nainamali varadharaja swamy is one of the most ancient temples in tamil nadu. This temple is called as "Thirupathi of Salem". Main deitials Sri Varadharaja Swamy and Kuvalayavali Thayar.

During the month of Puratasi lakhs of devotees come to the temple on saturdays. The temple is situated at a hill top. The hill top can be reached by climbing 3500 steps which would hardly take 3 hours trek up the hill. Thala vrucham is nali tree which is said to be there for four yugams in the temple.

In the maha mandapam, the sculptures of Ramar, Seetha, Lakshmanan, Krishnan with butter pot, Narasimhar, Veera Anjaneyar, Manmadhan, Rathi, Ayyappan and Dasavatharams are present.,
From the 1st of Tamil month Aani to the 30th of Aadi, Sun rays fall on the Lord. There are 3 water streams.

Here Thirumanjana deepam is very famous and is visible to the near by surrounding villages and town.

In the foot the nainmalai hills is the Sendamanagalam town. Here there is a big temple built during Nayakar kings time. The main deties are Sri Perundevi samathe Lakshmi Narayana swamy